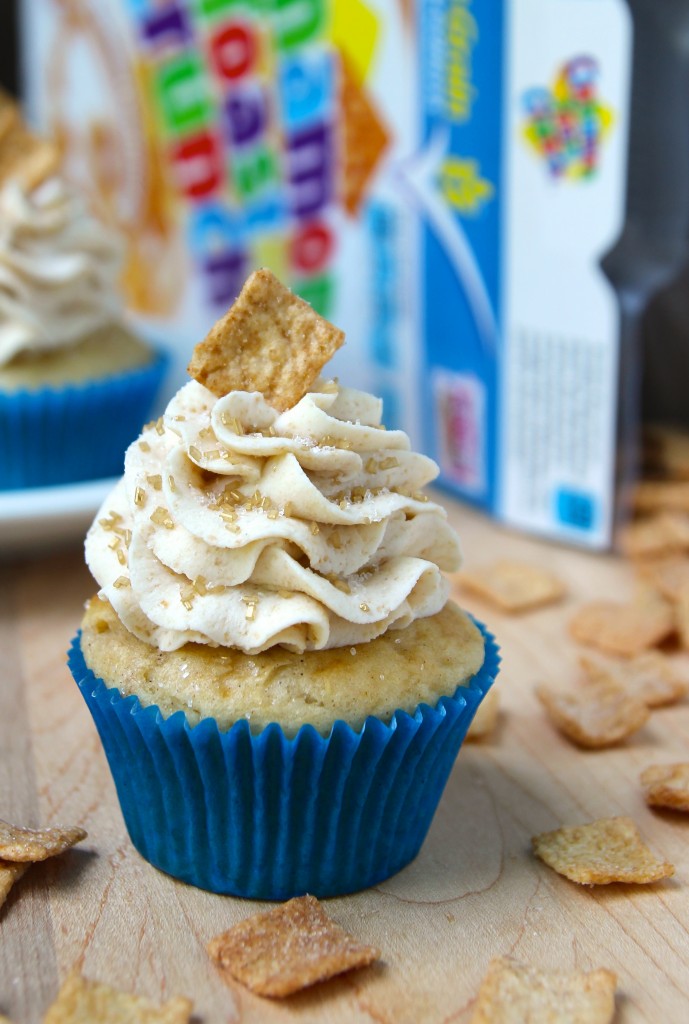 New Photo from my cookbook “Your Cup of Cake”

The Story:
Whenever I see cinnamon sugar, I tend to laugh at myself a little bit.  When I was 10 years old, I remember being in the kitchen on a Saturday morning and making myself a piece of cinnamon sugar toast.  But our little glass jar of cinnamon sugar was empty.  I promptly walked down the long hallway to my brother in the TV room and asked, “Paul, how do you make cinnamon sugar?”  And he said, “Think about it.” 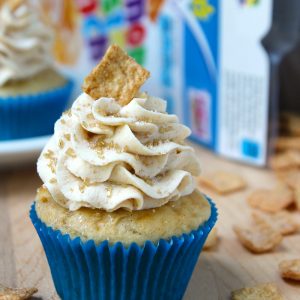 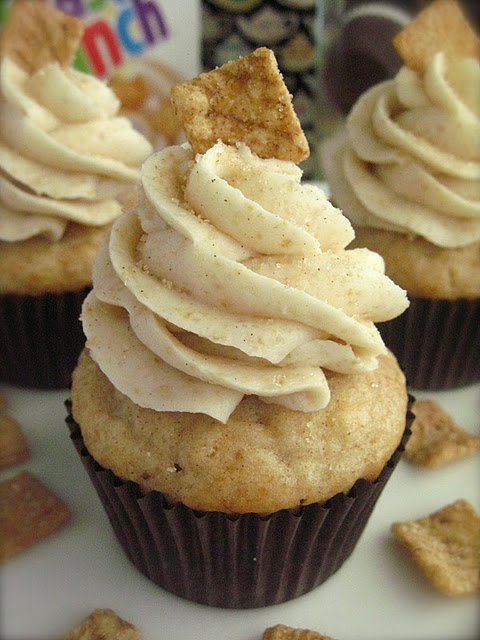 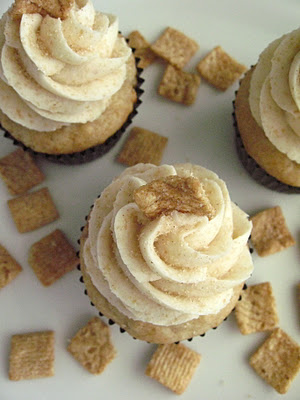 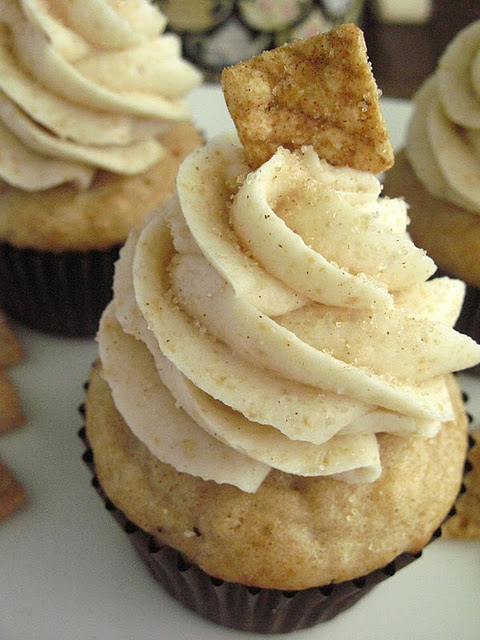